“The Pop artists did images that anybody walking down Broadway could recognize in a split second—comics, picnic tables, men’s trousers, celebrities, shower curtains, refrigerators, coke bottles—all the great modern things that the Abstract Expressionists tried so hard not to notice at all.” –Andy Warhol Pop Art was the dominant movement in early 1960s American art. Short for “popular art,” it featured common household objects and consumer products like Coca-Cola and Campbell’s Soup cans, as well as forms of media—such as comics, newspapers, and magazines—recognizable to the masses. Artists often created Pop works using mechanical or commercial techniques, such as silk-screening. As Warhol suggested, the choice of mundane subject matter and machine-like techniques was a blunt rejection of the heroic subjects and methods of Abstract Expressionism, the leading American movement of the 1950s. Not often discussed is the fact that Pop Art originated in England and paralleled similar movements in France and Germany. Pop Art was incredibly diverse, especially in its international variants, which included Nouveau Réalisme in France, Capitalist Realism in Germany, and Anti-Art in Japan. 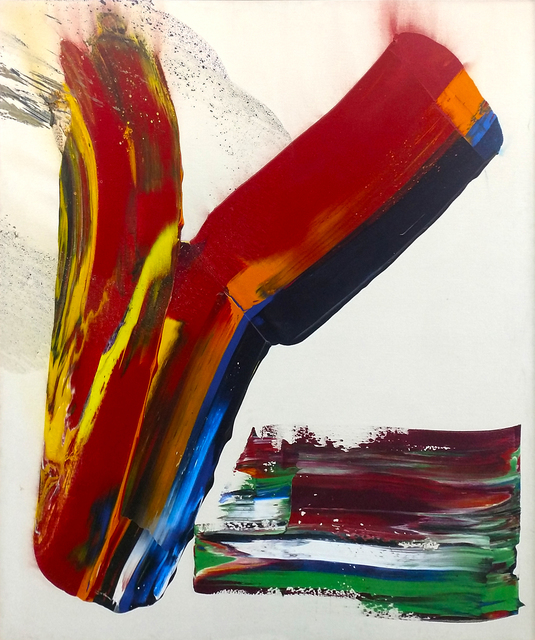 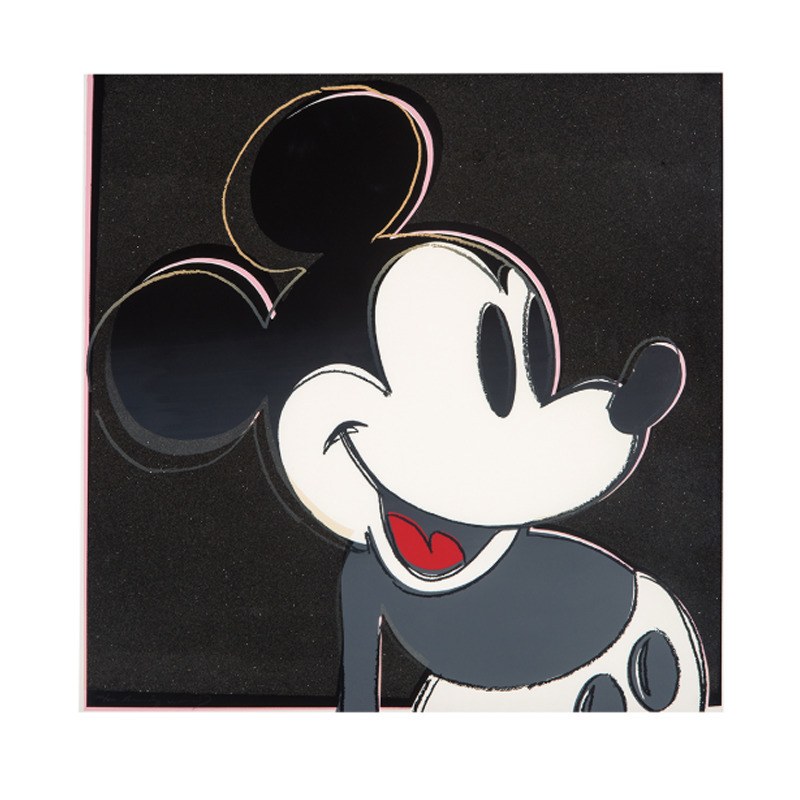 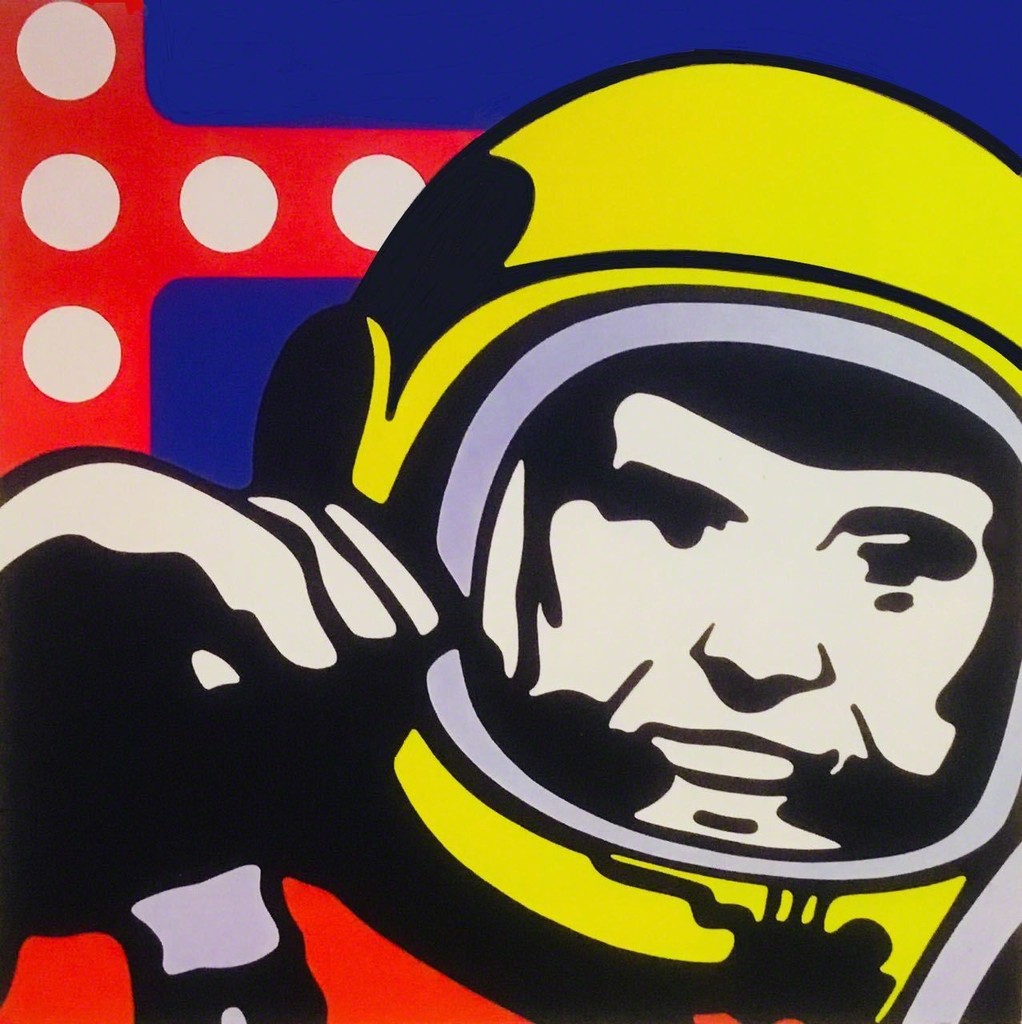 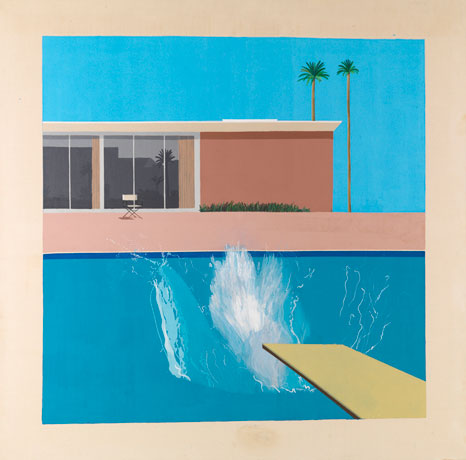 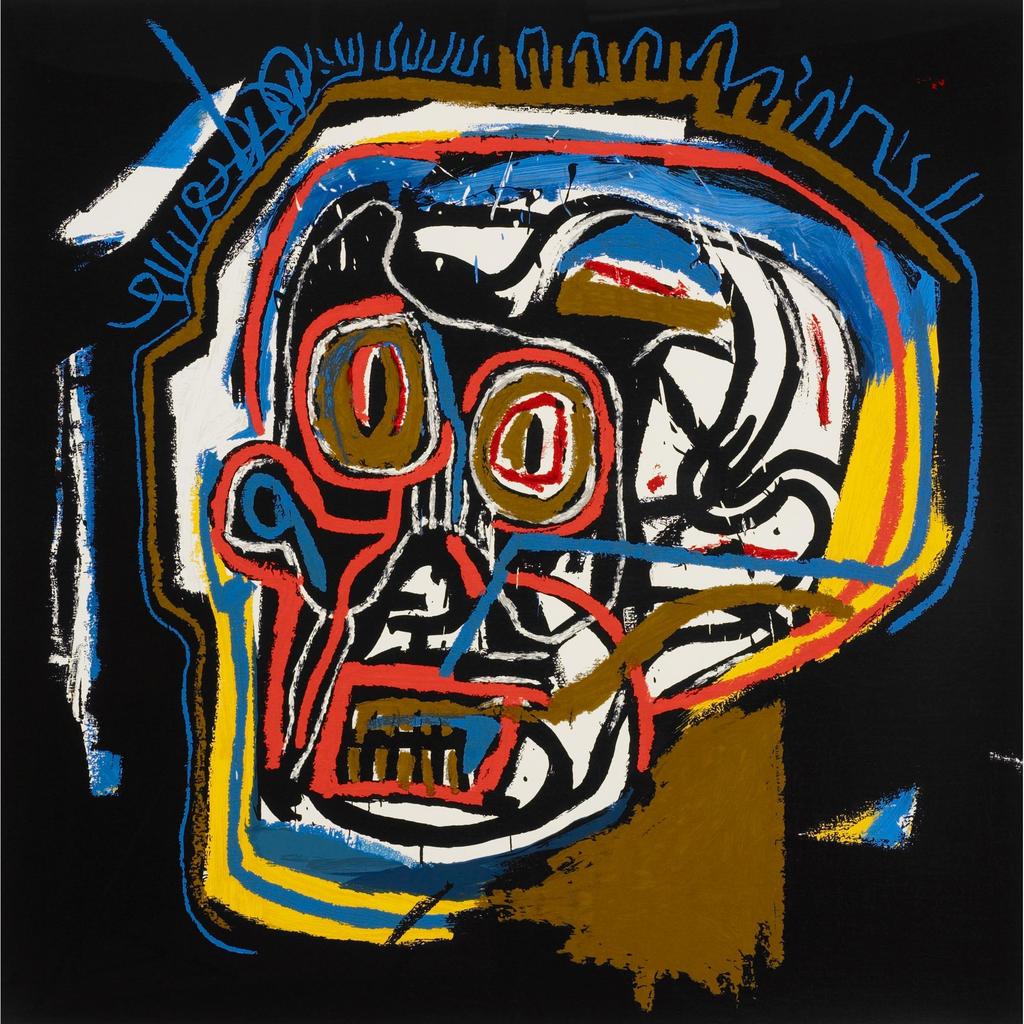 Screen print on Lenox Museum Board 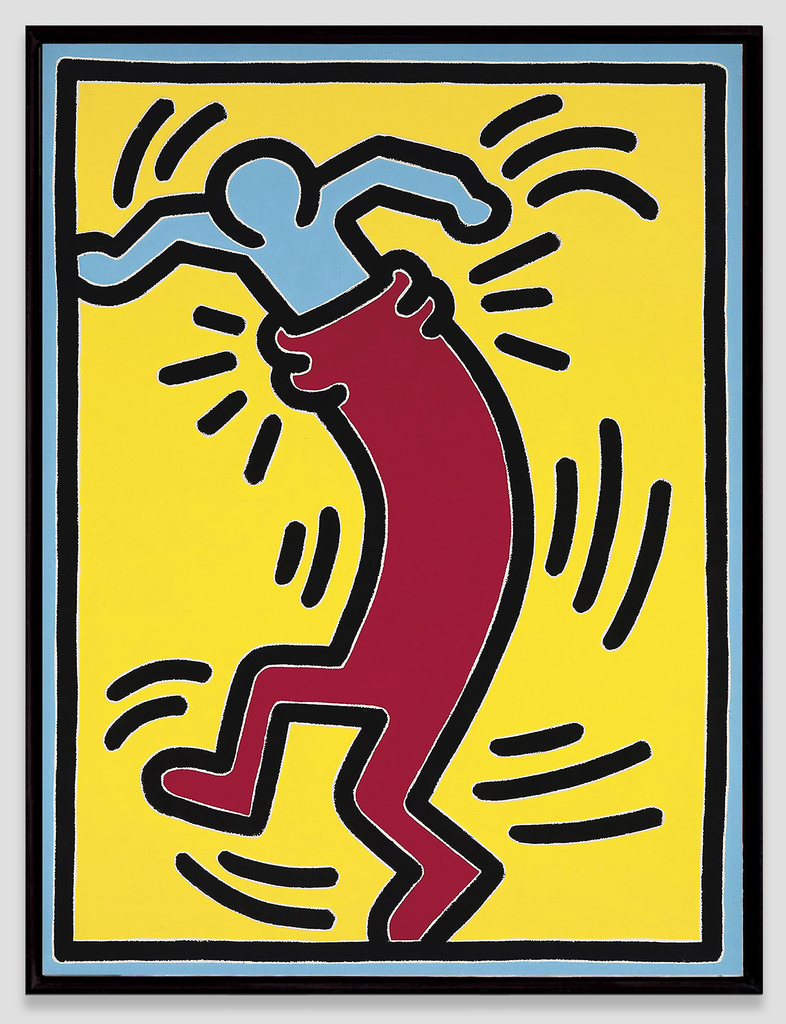 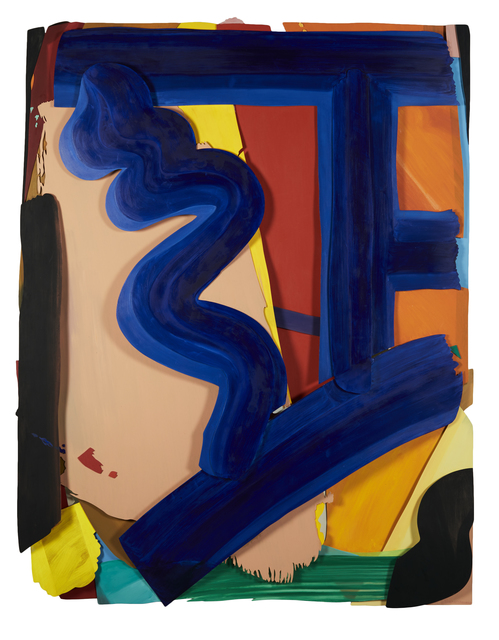 how it works with UNRVL